This is what we have been doing using the Autohex . 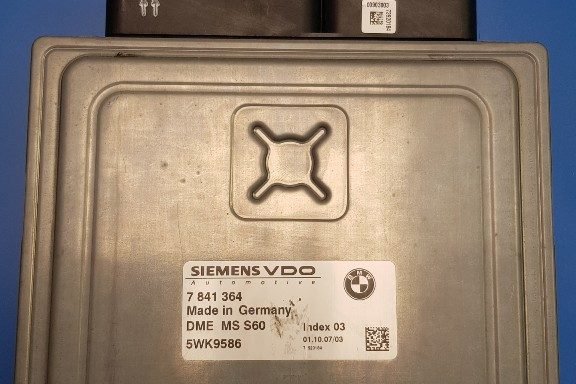 Autohex can extract the ISN from the engine ecu on the bench. 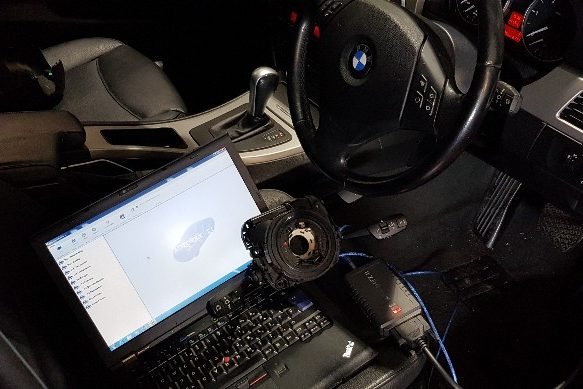 Coded and programmed and set up steering angle sensor using the Autohex HW4.

Programmed the module and then reset the calibration. 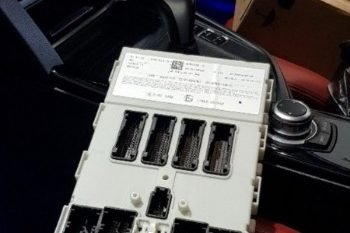 Other tools did not support the software version as the software was too new and was the latest factory level.

Autohex detected the software and downloaded it from the server.

Coded afterwards and tested everything.

Fit programmed and coded new instrument cluster as the old one had been damaged by jump starting.

The Autohex determined the correct software and downloaded from the server . 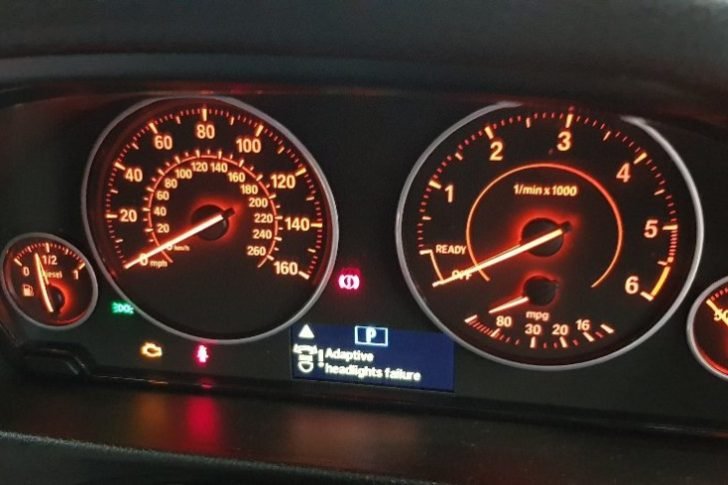 Got a F30 with stepper motor issues for the adaptive lights.

Used Autohex to remove the adaptive lights in the vehicle order , then coded FEM body. 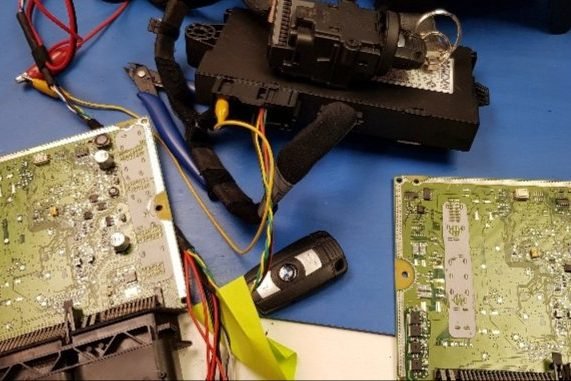 MSD80 on the bench using the Autohex.

Simply wire up cas and dme and read ISN from the DME and write it back to the cas.

It would be a good idea to update the DME software to have the latest version, it will also correct the VIN. 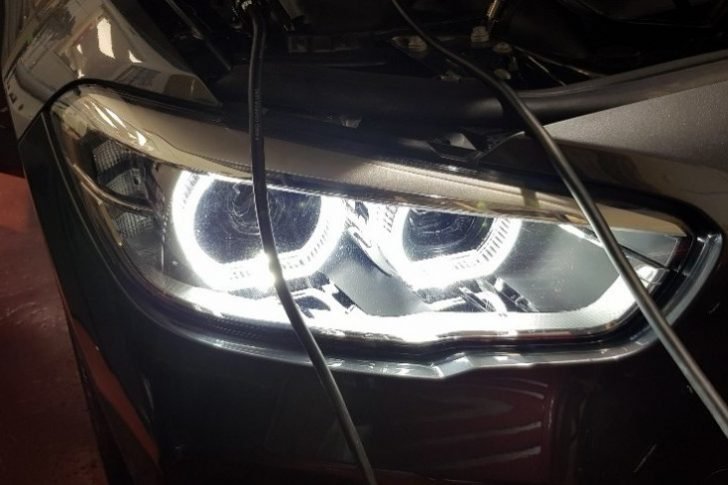 Got a new F30 for light coding as a new frontright was fitted.

After coding the light was fully functional. 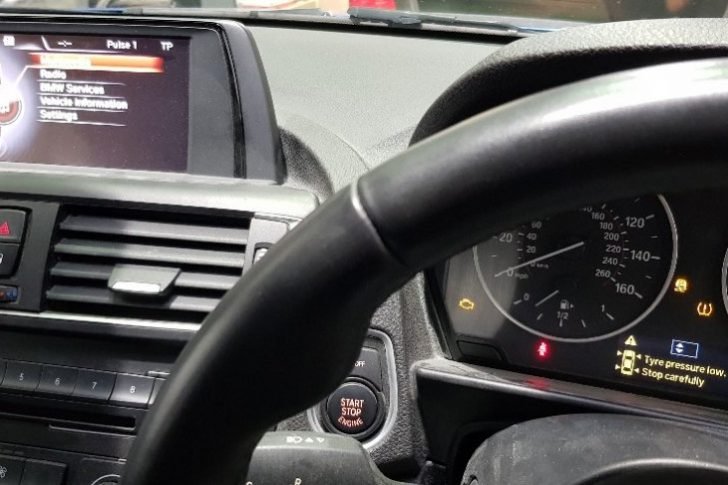 Got a F20 and the instrument cluster was damaged due to being tampered.

Used Autohex to program the latest software back to the cluster.

After programming it coded the instrument cluster.

The cluster came back to life immediately, all functions were tested and worked fine. 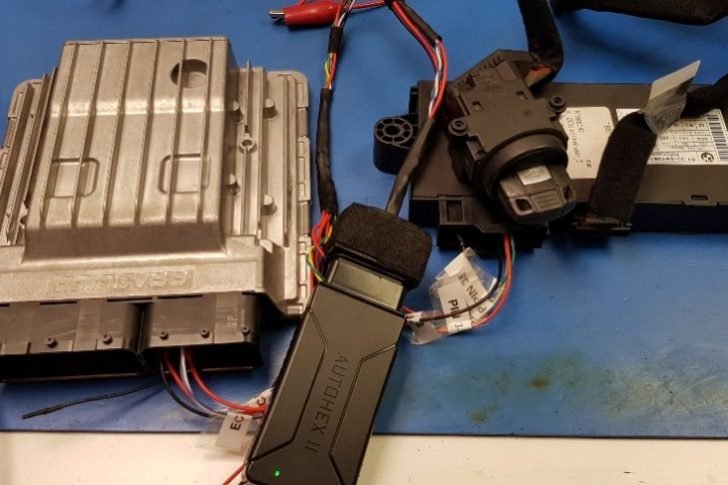 Got a water damaged DME.

Client supplied a used ecu with same part number , including the CAS3 and key.

This ecu has a tricore processor, extracting the ISN was done on the bench using Autohex.

Once the ISN was extracted from the DME the file was saved , it was written to the CAS3.

Sent back the bits to the client who called to say the car started first time.

The Autohex HW4 is launching this month.