You are here:
Autohex Work Blog 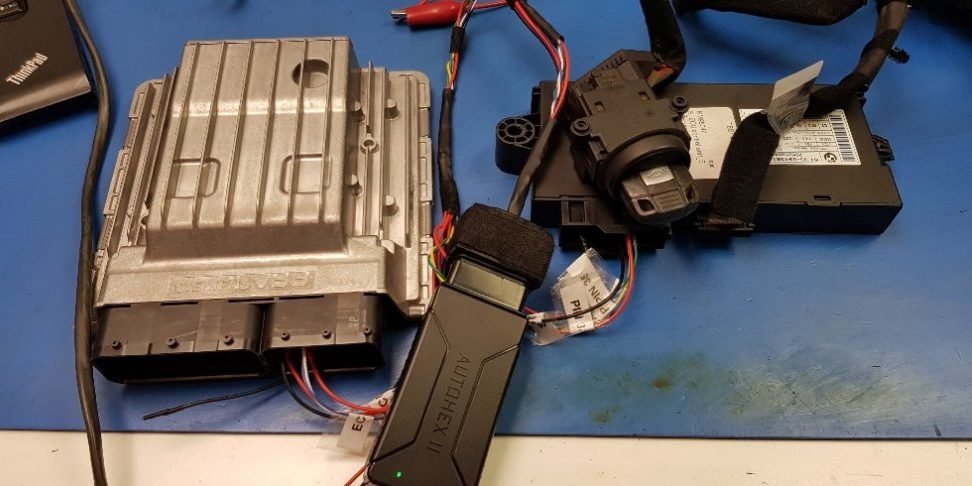 Got a water damaged DME.

Client supplied a used ecu with same part number , including the CAS3 and key.

This ecu has a tricore processor, extracting the ISN was done on the bench using Autohex.

Once the ISN was extracted from the DME the file was saved , it was written to the CAS3.

Sent back the bits to the client who called to say the car started first time.