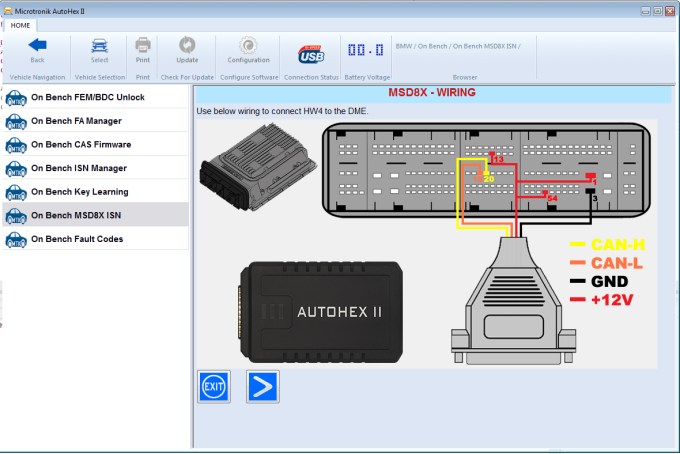 Enhancing FEM/BDC unlocking: Sometimes Autohex II was unable to recognize the key near the coil.